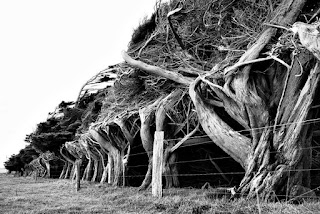 (Poem: Original, the title “Wild Winds of Change” is similar to Wind of Change by the Scorpions)